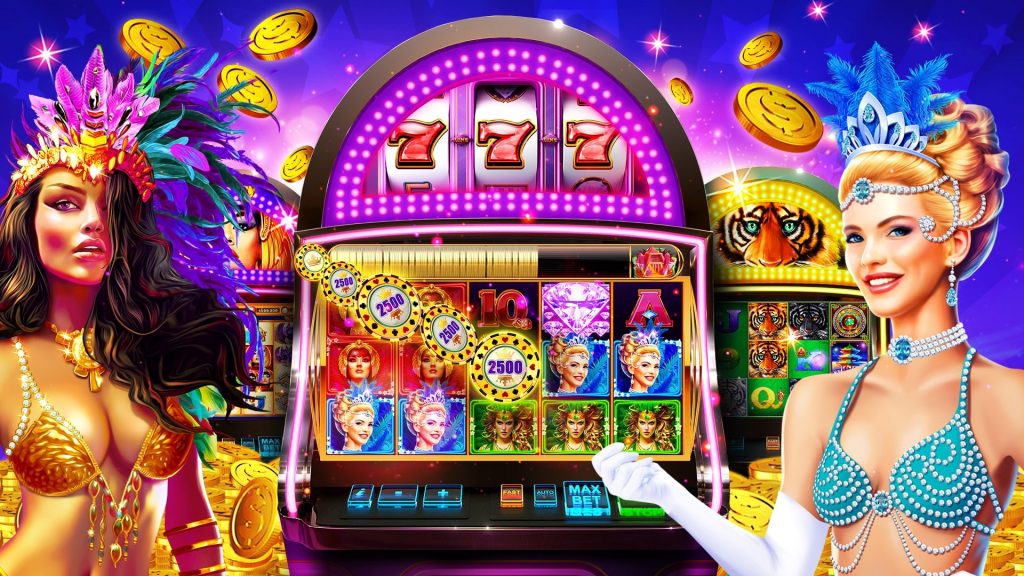 With a result of 246 votes in favor and 202 against, the Chamber of Deputies approved Bill 442/1991 in favor of legalizing online and physical gambling in the country. A historic decision regarding the prohibition that has been in place in the country since 1946.

Bill 442/1991 was first presented more than 30 years ago, initially aiming to legalize the popular “jogo do bicho” game. Since then, the text has undergone several changes, aiming to update it according to public demand and the creation of new forms of gambling, such as online gambling, for example. Read more about the historic decision here.

The Impact of the Internet

The impact of the Internet over the last decades is undeniable, and the number of regulars on online gambling platforms and casinos is constantly increasing. Online casinos bring attractive strategies both for the public who seeks only entertainment and for Brazilians who see online gaming as an opportunity to increase their earnings and income. All this through the range of games and awards that can be found on the same platform.

It is hard to beat the vast catalog of offerings and types of entertainment that online platforms offer. New technologies even allow for live betting. But since online access is varied, safe, and easy what then would be the benefits of legalizing gambling more broadly in Brazil? Among the most convincing arguments are the increase in tourism, tax collection and income generation.

According to supporters of PL 442/1991, casino and betting operations, both online and physical, in Brazil have the potential to boost the economy. Deputy Newton Cardoso Jr (MDB-MG), says that legalization will generate resources for the public coffers. He argues that “in practice gambling in Brazil is not forbidden, on any corner, anywhere a bet is placed. He also added that, however, no jobs are generated or contributions are reverted to the public welfare currently, he pointed out.

In general terms, government regulations for the gambling market are necessary to protect primarily consumers and the public interest. In the case of gambling regulation and the related public interests, new legislation would ensure that taxes are collected and activities are not abused.

Illegal maneuvers such as money laundering or tax evasion would be under close scrutiny of regulatory agencies, which would ensure not only tax collection, but also the proper allocation of the funds collected. An example would be the resources destined to social projects. The elaboration of plans with measures that guarantee the practice of gambling in a moderate, non-compulsive and responsible way would also be an aspect of public interest.

A regulation that aims at the safety of casino operators also has positive consequences on the economy, mainly by attracting even more investors. An example would be the creation of a database for the registration of players who would be barred from entering gaming environments, also proposed in the text of PL 442/1991.